Art at Haus Deckers
Paintings, photographs and sculptures can be seen throughout the house. A small piece of Worpswede forms the collection of Lower Rhine landscape paintings by Reinhard Maria Bongartz and others.
In the "Kunstfenster" on Luciastraße, sculptures by Nanni Wagner are currently on display.

Church centre Walbeck, distance 10 m
In the immediate vicinity of our house is the Church of St. Nicholas, the Chapel of Lucia, the White House (old pastorate), the rectory and the parsonage. With a view of the more than 600 years old St. Nicholas' lime tree, the White House, the church and the rose garden, the benches behind the church invite you to linger.
In the almost 700-year-old church you can see the artistic stained glass paintings by Joachim Klos from 1969 and the impressive Mühleisen organ with its prospectus.

Steprather mill, distance 0,3 km
Germany's oldest fully functional windmill dating from 1480. Enthusiastic lovers of this cultural monument founded a support association in 1990, which, with the help of the city of Geldern and the NRW Foundation, put the mill back into operation. In the adjoining bakehouse of the mill, various types of bread and cakes are offered, which are made from the grain freshly ground in the mill. muehle-walbeck.de

Spargelhof Janßen, distance 1 km
Visit one of our asparagus suppliers on Maasstraße; guided tours of the farm and farm shop, phone 0 28 31 / 33 71, spargelhof-janssen.de 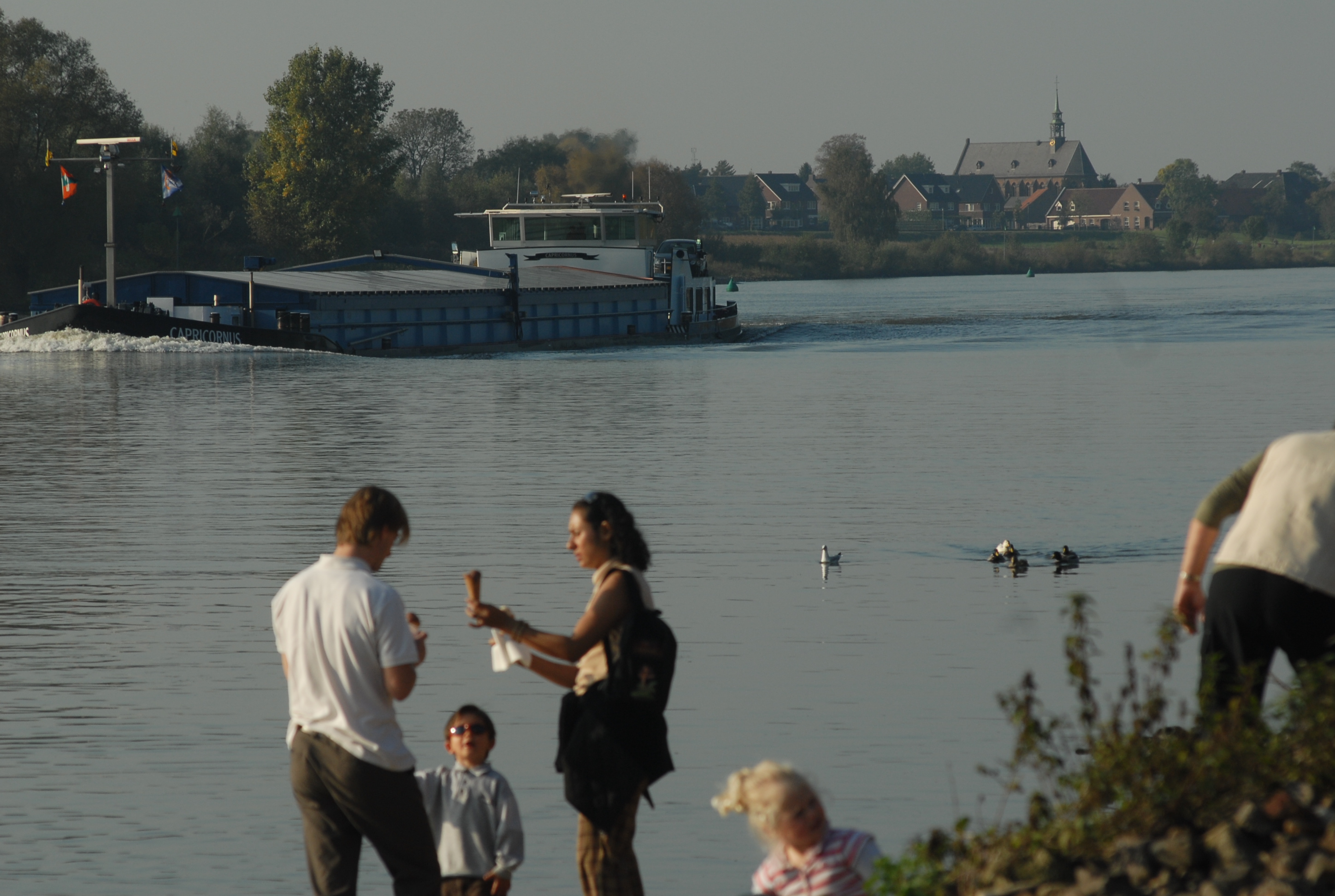 Arcen in the Netherlands, distance 5 km
Behind the Walbeck border forest lies this small pleasant village on the Meuse. 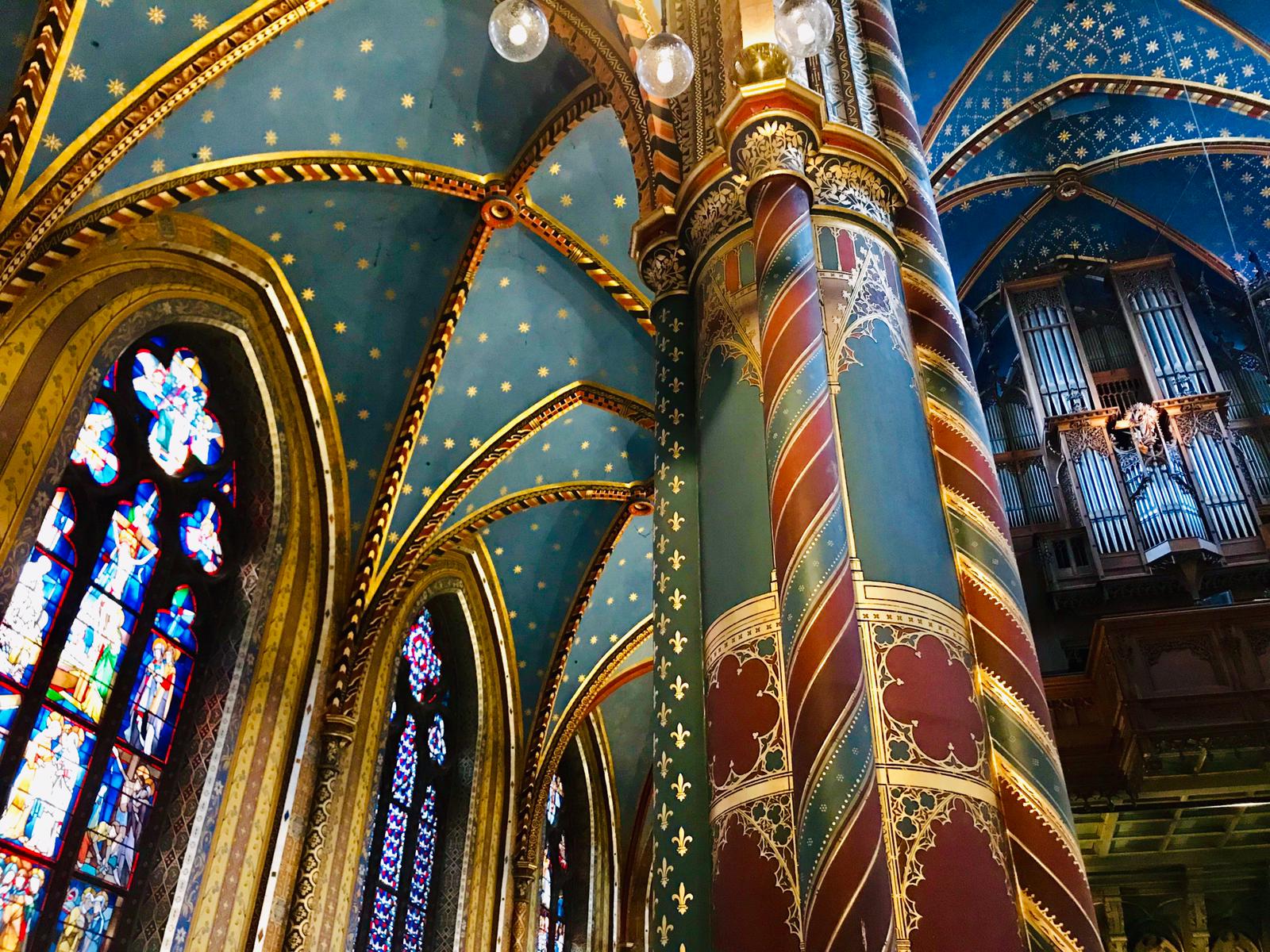 Pilgrimage place Kevelaer, distance 8 km
Kevelaer is known as the largest Marian pilgrimage site in north-western Europe. Every year, almost one million people visit the city of 29,000 inhabitants. For generations, Kevelaer has also been known for its multifaceted handicrafts, which shape the impressions of visitors just as much as the 200 or so listed houses in the centre of Kevelaer.

Asparagus museum de Locht in NL-Melderslo, distance 11 km
The Museum de Locht is about rural life in North Limburg as it used to be and about asparagus and mushroom growing in the present. MuseumDeLocht.nl

Historic centre of Wachtendonk, distance 14 km
This original small town on the Lower Rhine with its 120 listed buildings is listed in its entirety. The town hall, powder tower, the castle ruins and Püllen House with the Schwalm-Nette Nature Park Centre are worthwhile destinations.

Historic village centre Kempen, distance 20 km
In the historic old town you will encounter history at every turn. Strolling through the alleys you will find the Kurkölnische Landesburg, next to the former Franciscan monastery with the Paterskirche (today Kramer Museum and Museum of Sacred Art). Remains of the old town wall with mill and cow gate, a goat windmill and the old storage tower "Berfes" complete the picture in Kempen.

Historical centre of Kalkar, distance 25 km
The historic market with its stepped gabled houses, mighty lime tree and large Gothic town hall is an unmistakable feature of the Lower Rhine region. Unique is the Nicolai Church with nine late Gothic oak carved altars, sculptures, paintings and modern glass art. Also worth seeing are the town windmill, the Palatinate settlement of Louisendorf and the small Rhine town of Grieth.

Museum Schloss Moyland in Bedburg-Hau, distance 30 km
Moyland moated castle, one of the most important neo-Gothic castles in North Rhine-Westphalia, is nestled in a magnificent 19th century garden. In the castle itself, important works of art from the 19th and 20th centuries from almost all areas of art are on display. The basic stock is the collection of the van der Grinten brothers with over 60,000 works of art. The museum also houses the world's largest collection of works by the artist Joseph Beuys, who was a close friend of both collectors throughout his life. A sculpture park and a herb garden are integrated into the extensive gardens.

Archaeological park Xanten, distance 30 km
The Archaeological Park was founded in 1977 with the aim of creating an educational leisure facility. At the same time, the largest undeveloped Roman town north of the Alps, "Colonia Ulpia Traiana", is permanently protected. The Roman town was finally abandoned by its inhabitants in the 4th century. You can see the old thermal baths, a museum and the old amphitheatre where concerts are held and plays are performed.